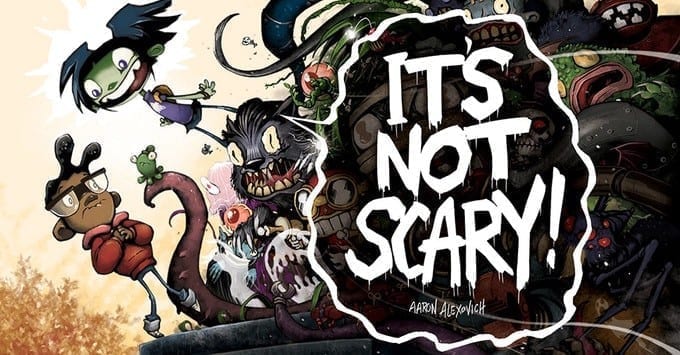 If you have ever been scared about something as a child, then this book is for you. The truth is, there are kids out there who are scared deep inside, but they hide it so well. These kids go through life living in fear. The fear is so deep that it is not easily seen on the surface. That’s the kind of fare that you see in the book, It’s Not Scary.

More About It’s Not Scary

It’s Not Scary is the brainchild of Aaron Alexovich. Remember him, the guy who created that wonky, little character, Invader Zim? Yeah, that’s him. Invader Zim was such a huge hit that Aaron decided to write a book for all the scared kids out there.

Now, it’s interesting to note that this is not something that he just randomly created. This is a book that comes from that secretly scared kid hidden inside the creator. “I want to make something for little six-year-old Aaron and all other scared kids out there”.

The thing is, there are kids who are scared of so many things. Aaron himself was scared of many things and it was those monsters that helped him deal with his fear. Monsters like Godzilla, the Hulk and all the vast array of monsters that ruled the airwaves.

So, he’s created It’s Not Scary to help other kids deal with their fear. It’s not Scary is a 35-page, fully illustrated children’s book that you’re not going to be able to resist.

It’s Not Scary – the Book

Then, what exactly is this book about? Well, we’re glad you asked. It’s not Scary is a book about a kid named Milo, who dared to ring the doorbell of a colossal, twisted castle on the edge of town. Inside he meets SUNNY VON SHOCK.

Now, Sunny…that’s one character that kind of leaps out of the pages and grabs you by the nose. She’s super-chipper, amazingly positive and we suspect that she’s more of an experiment than a daughter. But, you’ll have to read It’s Not Scary to find out.

Of course, while Milo is filled with fear, Sunny is the opposite and she happily gives him a tour of her old house. This house is filled with ghosts, machines, experiments, and hideous creatures. Yet, she does not see what’s scary about them. Every single thing living in that castle is a source of awesome wonder for the bright Sunny.

All in all, It’s Not Scary is one book you’re going to insist your kids read. This is not just any old scary book; it specifically deals with the fear of the unknown. It’s about anxiety and facing what scares you. About opening yourself up to different worlds and accepting things that are not exactly the same as we are. This is a wonderful book and the app is equally as great.

It’s not Scary: The App

Aside from the book, there’s also an app for It’s Not Scary. Well, that’s not exactly correct because the app is really the book, but for iOS and Android users which includes:

Wow, where do we begin? Is it the seeming contrast between the name and the content of the book. Or maybe the way Aaron Alexovich plays with color and amazing creativity in creating these awesomely scary characters? There’s just so much to like about this book and we know kids won’t be able to get enough of Milo and Sunny.

Finally, we can’t wait for this exciting book and app to hit the market. To make that happen, Aaron and his team are using crowdfunding site, Kickstarter. You can find out more about It’s not Scary by visiting this page. 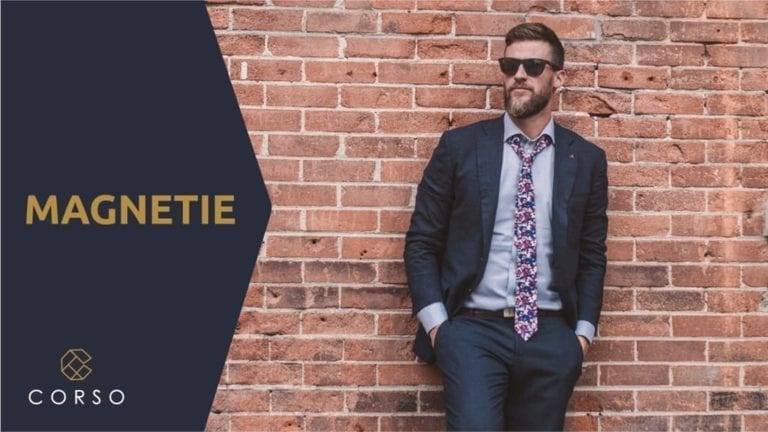 Magnetie: The Tie That’s Changing the Way We See Ties 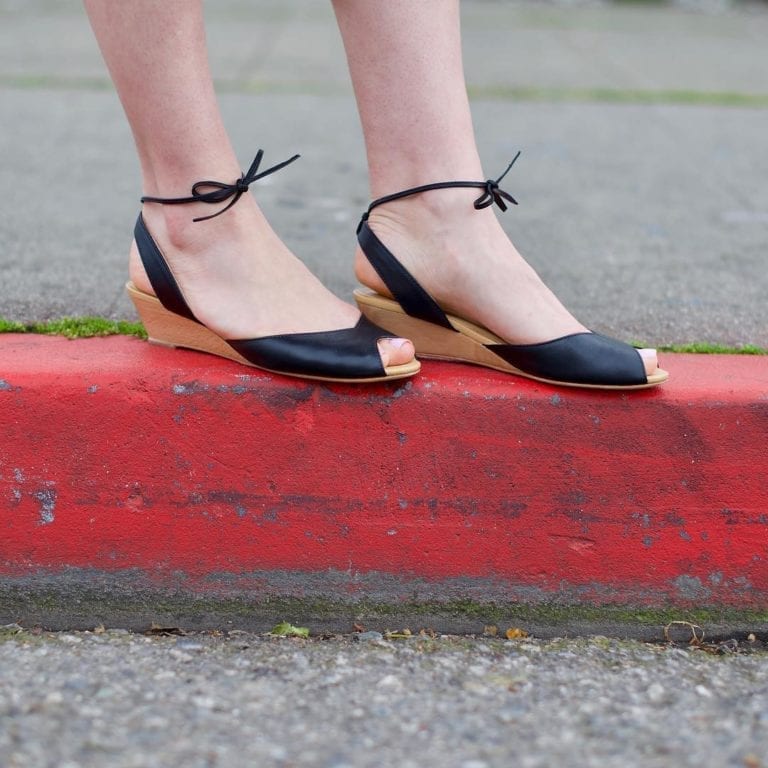 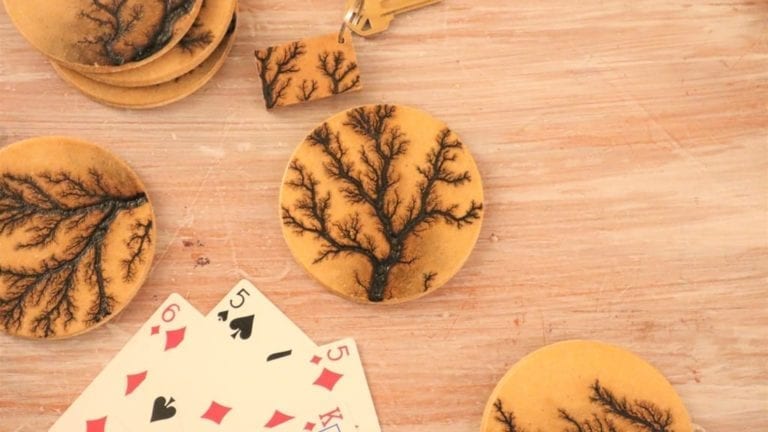