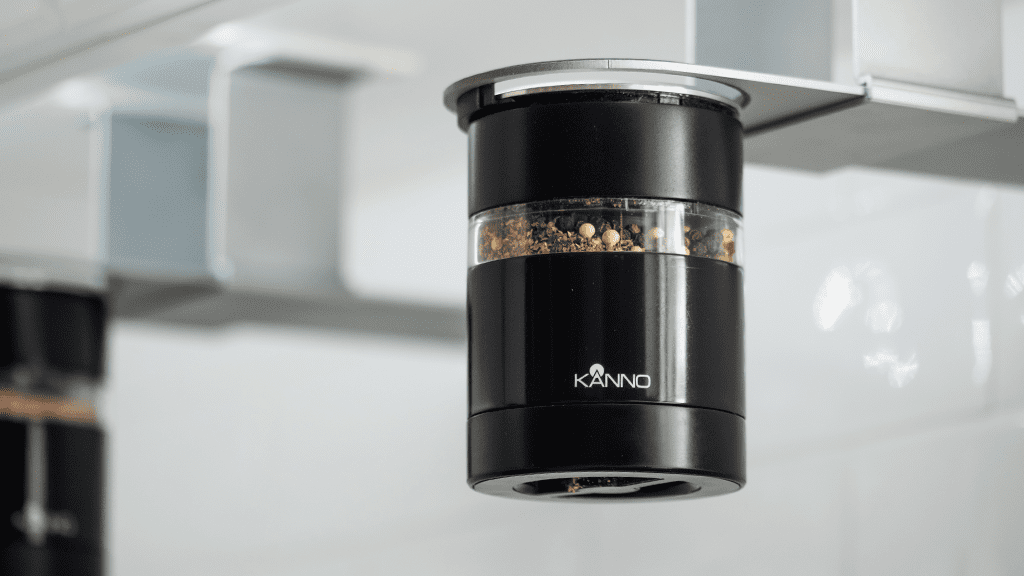 Kanno spice dispenser will make life easier in the kitchen. But, what is it all about? We’ll get to that shortly.

First of all, using spices to make food more flavorful and tasty is not new. it’s an age-old practice. The ancient Egyptians used a lot of herbs and spices to enhance the taste of their food as well as for medical purposes.

For most, spices are an essential part of cooking. And, a spice dispenser makes it much easier to give your food character.

To be honest, the way we dispense spice is not really something we think about. We just add the spice to the food, right?

What is the Kanno Spice Dispenser All About?

Well, it does exactly what it says; it dispenses spice. The real question should be: why do you need a spice dispenser? And if you’ve never thought about the efficacy of owning one, then it is a perfectly reasonable question.

Now, for most people that work in the kitchen, they have to deal with raw foods. These range in variety from veggies to meats. When it’s time to spice the food, you wash your hands and dry them before reaching for the spice.

Even with that, there’s no guarantee that food poisoning as a result of bacterial infection won’t be a problem.

Each year, one in six Americans (about 48 million people) get sick from foodborne illnesses leading to 3,000 deaths. Imagine if you didn’t have to touch spice as you cooked?

Features of the Kanno Spice Dispenser

Since we are talking about the Kanno Spice dispenser, there are some features that make it stand out.

Actually, the Kanno is really cool. To use, just place your plate beneath the spice dispenser. Once you’re done, remove your plate and it automatically stops dispensing.

But, that’s not all, here’s what you can expect from the Kanno spice dispenser:

The dispenser is activated by sensors, so once you put a plate beneath it, it begins to dispense. Also, it will stop dispensing as soon as you lower the plate away from the senser.

Also, the Kanno dispenser comes with a dual stand so that you can have two different spices ready to use.

And, if you’d rather not have it on the table, you can mount your Kanno under the cabinet.

The dispenser is compact and can easily be moved for your convenience.

You can fill the dispenser with already ground spice or unground spice. The Kanno has an in-built grinder to grind your spice.

The Kanno Spice Dispenser was created by Brian Kanner. In solving a personal problem, he created something valuable for everyone who uses a kitchen. In order to bring his creation to life, he launched a Kickstarter campaign. Brian’s campaign is still on and he needs your support.

Also, you can find out more about the Kanno Spice Dispenser at the Kickstarter Page. 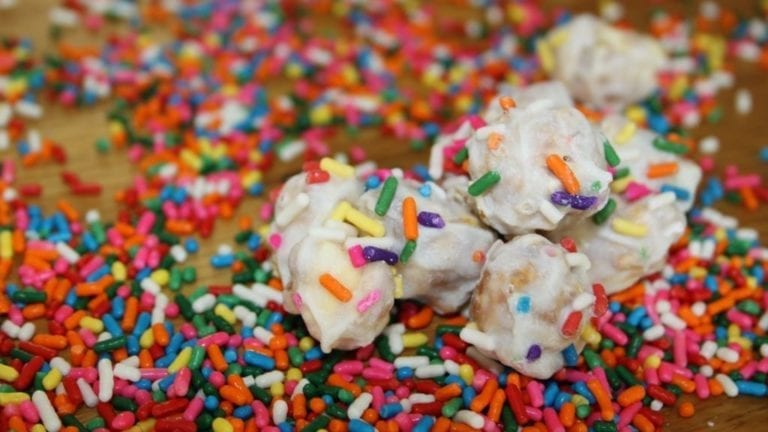 Polar Popcorn, Treating You to Something Sweet 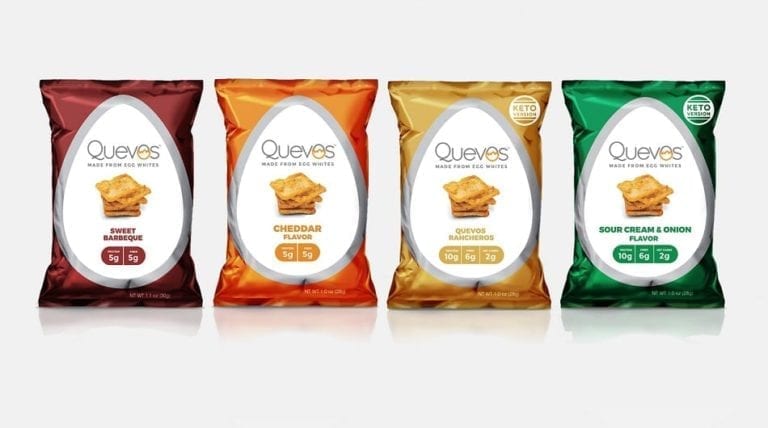 Snack Startup Quevos Is Taking The Snack World By Storm 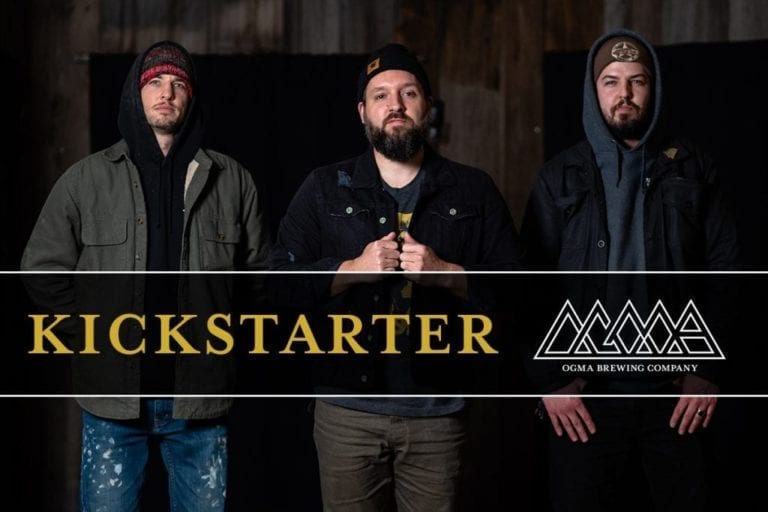