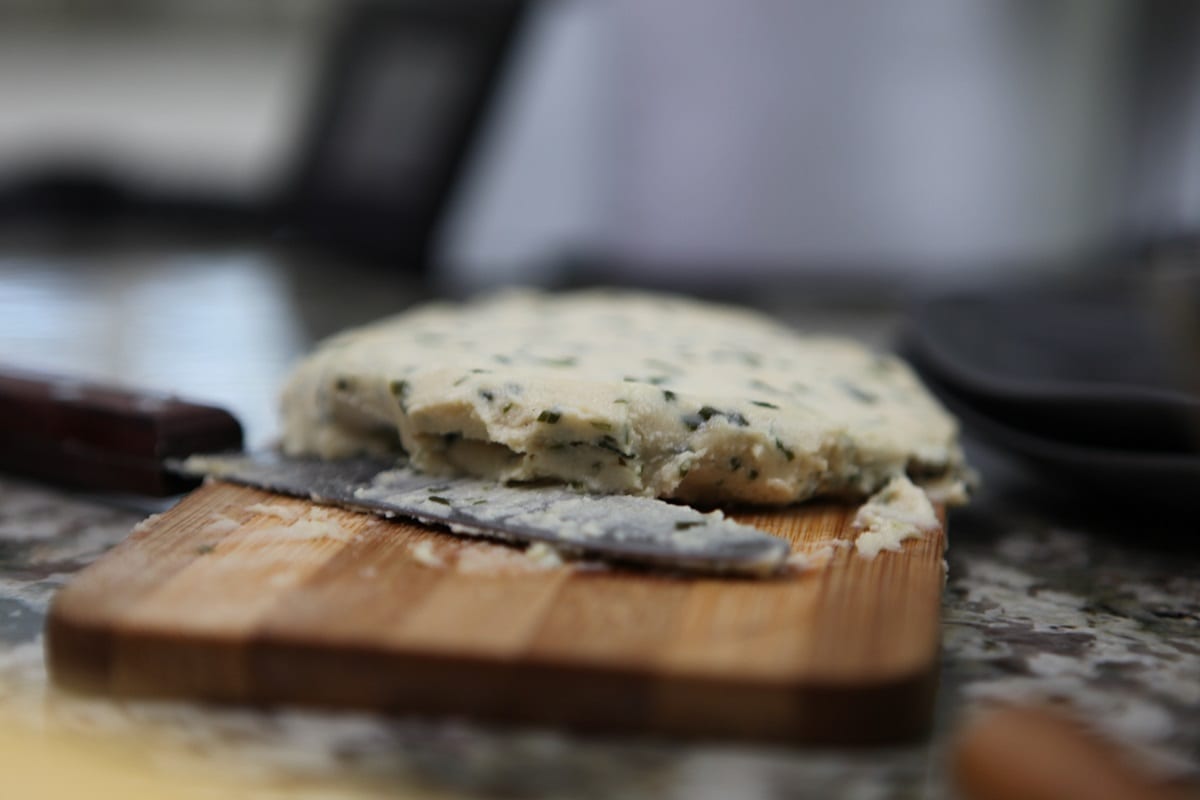 Honestly, Fromaggio home cheesemaker is one of the coolest inventions ever, especially for cheese lovers. But, it goes beyond cheese making.

How Does Fromaggio Cheesemaker Work?

And, that is another remarkable thing about the cheesemaker. From the moment you pour milk into the machine, start counting. And you can have your cheese in your hands in as little as thirty minutes. The process is simple and quick.

Of course, it takes longer for specialty cheeses and for aged cheeses. For the latter, after making your cheese, it’s just a matter of keeping it till it’s ready. We really like the fact that you can make almost any kind of cheese with this cheesemaker.

Basically, pour milk, culture, and rennet, choose the cheese setting you want on the app and Fromaggio makes your cheese. The cheesemaker heats the milk, mixes and cuts the curd, then drains the whey and presses the cheese. And, you’re left with homemade cheese.

While soft cheeses can take as little as 30 minutes, hard and complex cheeses might take up to 48 hours.

So, Fromaggio wins on that level. It comes with a mobile app, Bluetooth and an LCD screen. With the mobile app, you can control the appliance and also read instructions. And also if you want to customize your cheese or share recipes.

Actually, there are so many things to like about this appliance.

Now, this cool appliance was created by Glen Feder. And, it came about because he realized that there was a gap in the cheese market. When he returned to the US after living in France, he discovered that there wasn’t really healthy, affordable cheese. So, he decided to make a cheesemaker that would fill that need.

And, Fromaggio homemade cheesemaker was the result. “Fromaggio is sleek and easily fits on a kitchen countertop and can make any type of cheese. The process for making all cheese is quite similar – it is primarily the ingredients and timing that change depending on the cheese.”

So, in order to bring about his dream of an affordable home cheesemaker, Glen Feder and his team went to Kickstarter.com. This is a crowdfunding site which they decided to use to source funds for the cheesemaker.

Amazingly, their launch on the crowdfunding site was so successful that they were fully funded in just two hours. The Fromaggio cheesemaker is a huge hit and this US company is certainly off to a great start. To find out more and get in on some of the action, visit their Kickstarter campaign page. 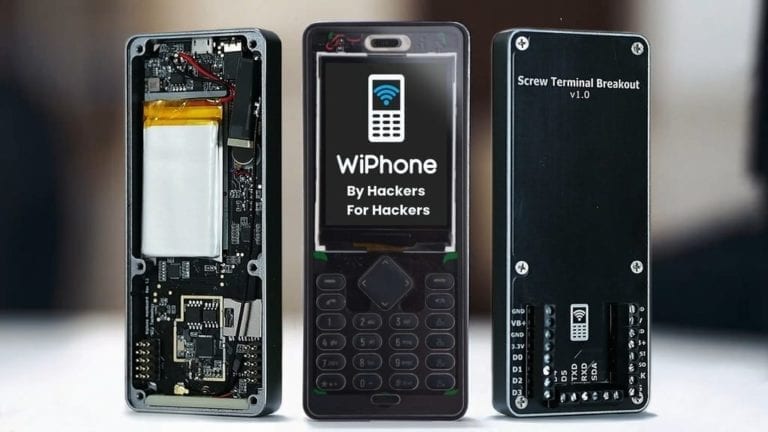 The Smartest Phone on the Block – The WiPhone 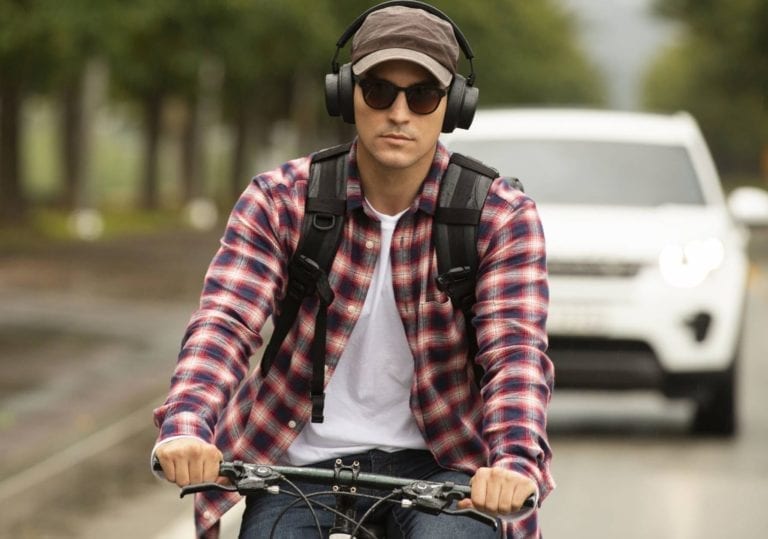 Smart Wireless Headphones Could Save Your Life 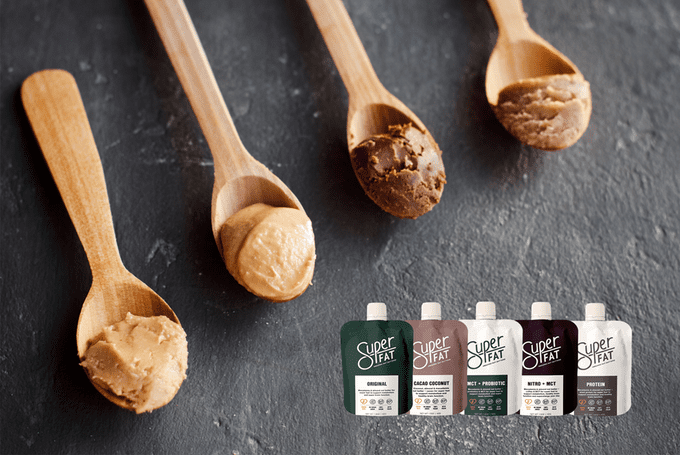